Toward Better Writing: When Crazy Just Doesn't Cut It


Clowns and puppets. Back about ten to fifteen years ago, I noticed a trend in novels that I found infinitely annoying, and I have finally put my finger on why. I hope my observations might be useful. 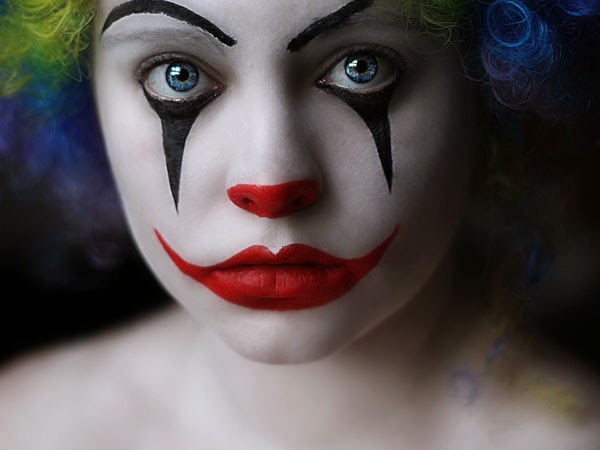 It got to be predictable, particularly in the literary novel genre, particularly the best-sellers. Nowadays, you find it across genres. Characters had to be outrageous: they had to have almost unbelievable backgrounds; they had difficult to understand dilemmas, usually due to extremely far-fetched situations; they had names that ranged from sounding as if the authors' four-year-olds made up while munching on cereal at breakfast, and sounding as if the author had had one too many cocktails while sitting before the computer. Each of these characters was peppered over with a plethora of quirky habits. These aren't characters; they are so overly made up, so painted with pretty colors, you can't see their faces or souls. They are clowns.

This is my problem with it: when you overdo it, you murder the very reasons you might successfully employ it as a creative device. You defeat the purpose - what might have been successful and interesting and drawn the reader in, in a more powerful way. You dilute that which you might have had. 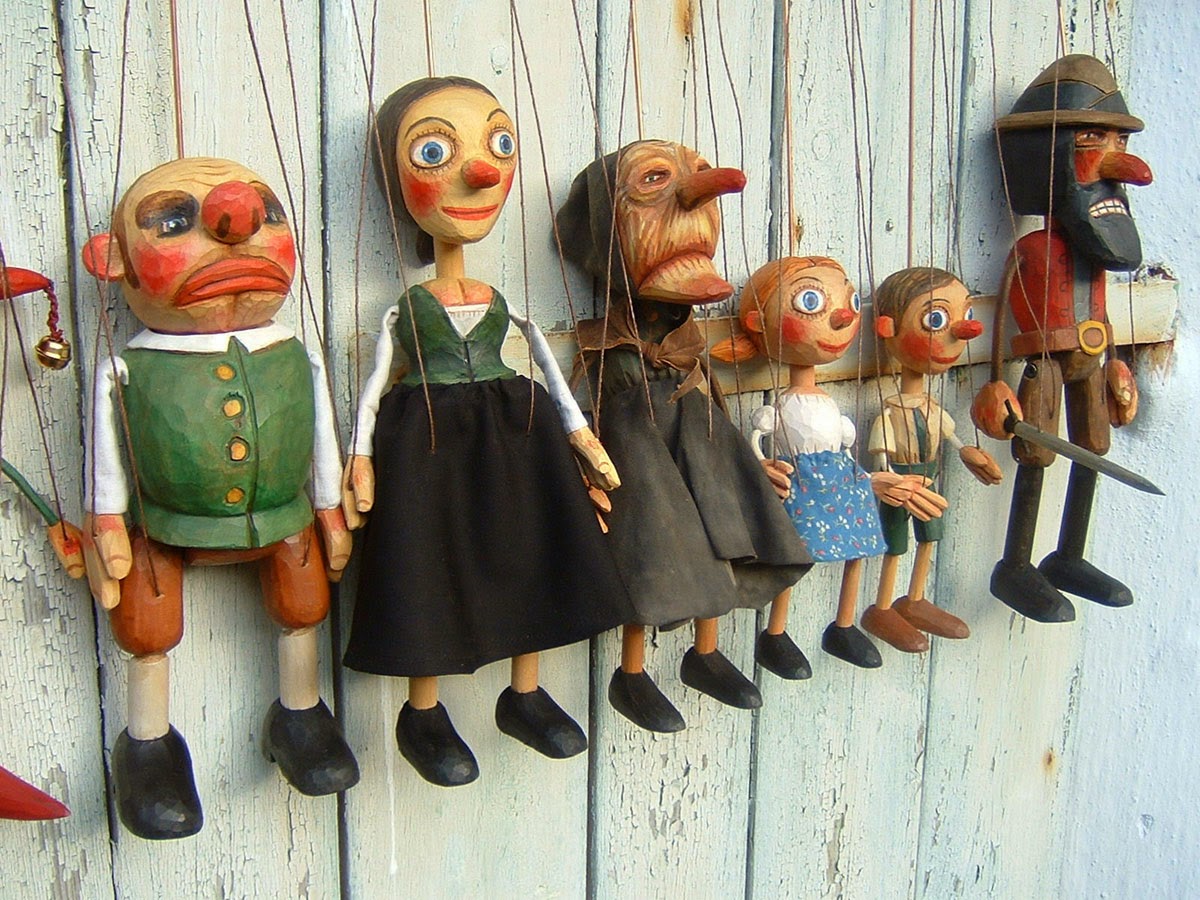 First, it is essential to a well-drawn character that your reader is able to relate in some way to her needs or frustrations or experiences or motives. I believe that is always necessary to a successful story. Now, your character might be non-human; he or she might be an anti-hero, possessing what many of us would see as negative traits; he or she might exist in an alternate universe or a time in the far past or distant future that you can't completely imagine. But that character must have traits at his or her core that the reader can relate to on a personal level. The reader must feel, in some important way, at one with the protagonist.  If this doesn't happen, the writer risks losing the reader - either in the bookstore reading the back cover and rolling his eyes before he puts the book back down, or sighing and tossing it aside in the third chapter as he sits on a sofa. A character is too far-fetched when he is made up of so much bizarreness (yes, I made that up, but it works here!) that the reader never bonds with him.

On the other hand, a character must possess some idiosyncrasy in order to be a character, and not a mannequin devoid of personality. Every elementary creative writing class teaches you to find something different to add to a character, in order to make him come alive. Maybe he can favor blue shirts only; maybe her shoes are always untied or her red curly hair always unruly; maybe he speaks with a brogue or a southern American, or British accent. Maybe she has lots of dogs or cats. Or walks ten miles to work every day. No one is interesting if they are like everyone else in the world, right? So a writer must find what can be unique about the character and emphasize that, in order to draw in the reader's interest.  But . . . too much weirdness, too many quirks, causes a character to feel overdone, overcooked, contrived, and well. . . phony. This is when the reader starts to disbelieve in the character. And thus lose interest in the character's plight. Bad news for your book! 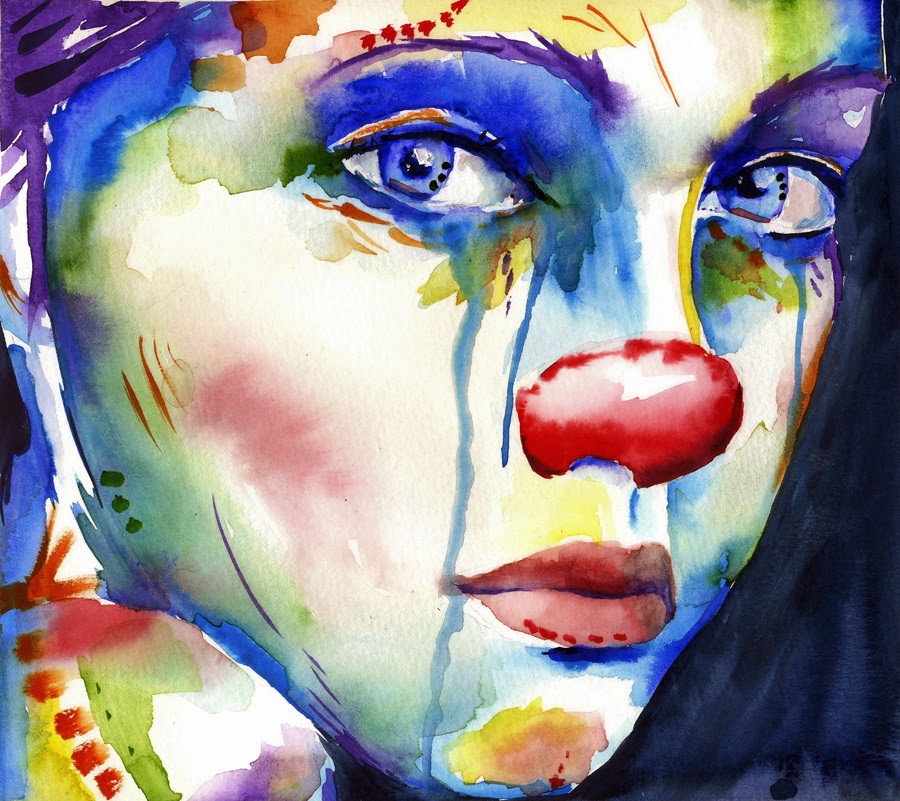 In the art of writing for the screen or stage, when we learn the basics of plotting (and of course all of this applies to a novel or short story) we speak about the element of Suspension of Disbelief.  Have you ever been sitting in a theatre to see a play, and as the curtain rises you see that the set is very minimalist - maybe just a few chairs where you know there should be an entire room. Or a character's walk through what is supposed to be a forest, is a few risers or a ramp and some shadow scattered about the stage. But later in the production, you might realize that you have lost track of your initial worry about the set, because you have been engrossed in the story.  This is due to successful performance of a successfully-constructed script. The director, actors and writer(s) have achieved Suspension of Disbelief for the audience. In other words, the elements that might have caused the audience to disbelieve the story as it goes have been overshadowed by the larger story itself. The reasons for the audience to believe the plot being set before them - the obstacles before the characters and the motives they have as they fight for that which they desire most - are so powerful, that anything prohibiting that tendency to question, has been obliterated for a time.

Or have you ever sat and watched a film, and thought to yourself, "This is so stupid. This person would never do that. People don't act like that." You are bothered because the Suspension of Disbelief has not been successfully achieved; those elements that cause doubt in your mind have not been overcome by the plot or performances, and thus the film has failed to properly engage your imagination.

When you throw in too much of the bizarre into a character, your reader's ability to employ Suspension of Disbelief is impeded. If the reader already doesn't find your character believable (and to be relatable she must be a little believable after all!), why would he believe your plot?

To put all this simply: don't write characters that are so overboard weird that they sink into seeming silly. That is easier said than done, if you are a writer that loves quirkiness. So in the interest of the writers out there who may be in love with the Weird, let's set down some common sense guidelines: 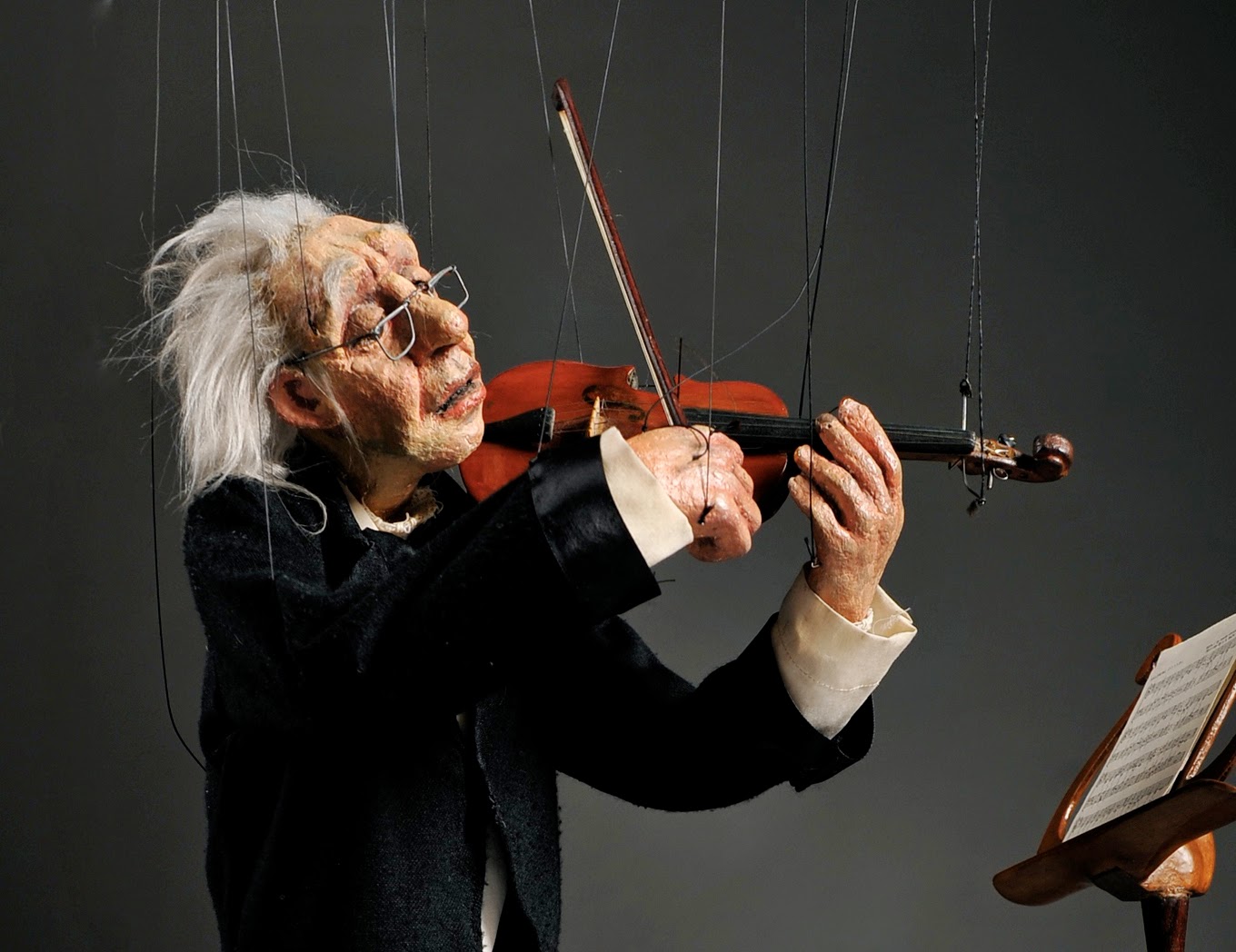 Respect your characters enough - whether they be animal or human, alien or not - to make them real so that the reader is drawn to them.  Bring each to life with a few points of uniqueness - a few odd habits, a few favorite turns of phrase, an interesting family member or two, one slightly odd experience in their past. Stop there. That's enough.

Know when enough is enough, and never forget that less is more. And over-the-top is . . . well . . . just annoyingly hard for your reader to swallow.

Posted by LichenCraig at 9:28 PM 0 comments